Based in the historical area which hosted former Caproni aircraft factory during World Wars, Officine del Volo is today a multifunctional location for corporate and private events. Flexible and prestigious space with sophisticated design, unique architectural beauty and the atmosphere of the historical and contemporary loft, including 1500 square meters divided into three independent rooms as well as a private courtyard. Business, communications, creativity communities find here their location for events. 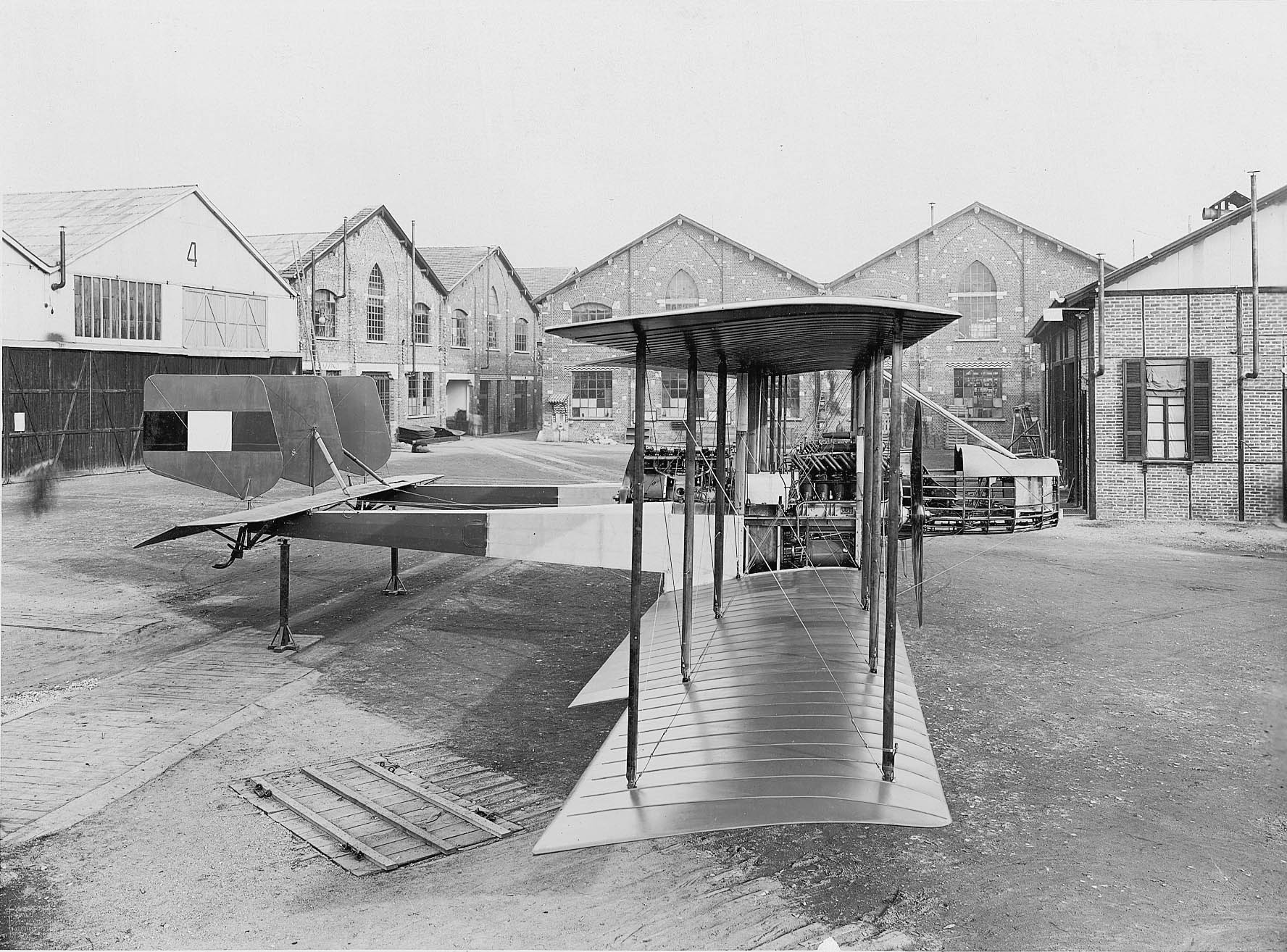 Officine del Volo is based in the historical area which hosted former Caproni aircraft factory during World Wars; a real witness of cultural, social and economic innovations in the 20th century. The history of this location is deeply connected to the engineer Gianni Caproni, who designed his first aircraft on the 27th May 1910. He established his activity in Vizzola Ticino in 1913, then moved it to the area around the Taliedo district, close to Via Mecenate, where he decided to give life to his factory.

1500 square meters spread over three different rooms, including a private outdoor courtyard and a dedicated service area. All spaces are set up with innovative technical features perfectly suitable to host any type of event.

Officine del Volo is based in the historical area which hosted former Caproni aircraft factory since the beginning of the 20th century and during World Wars; a real witness of cultural, social and economic innovations in Milan and Italy.

Easy to be reached from the city centre of Milan, Officine del Volo is located in a very crucial point. Few minutes away from Milan Linate Airport and from the freeway exit of Tangenziale Est. Different hotels are based in the same district.

Please fill out the following form to receive more info, thank you.

M-89 is a strategic partner of Officine del Volo. Adjacent to the location offers ours customers services and special conditions 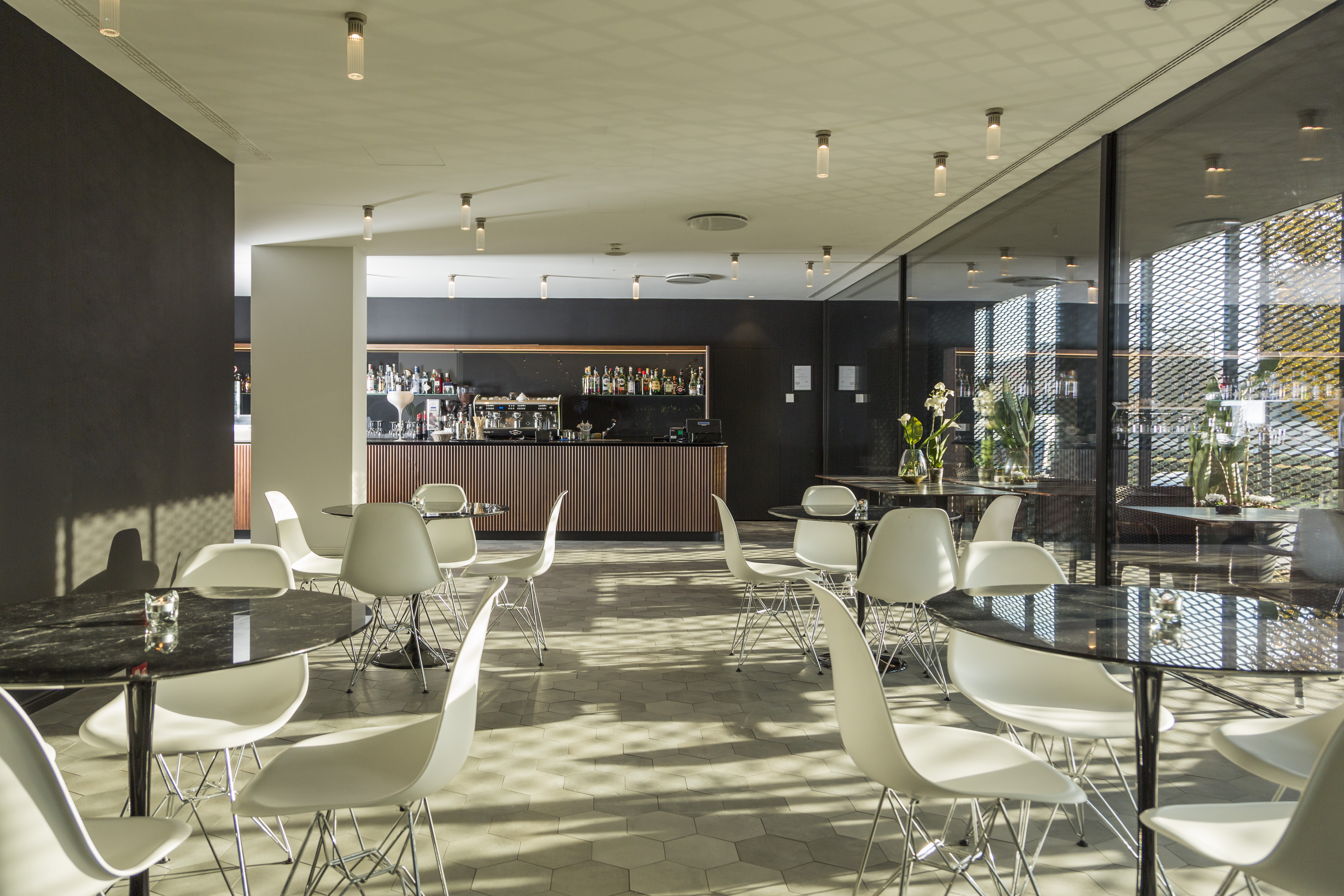 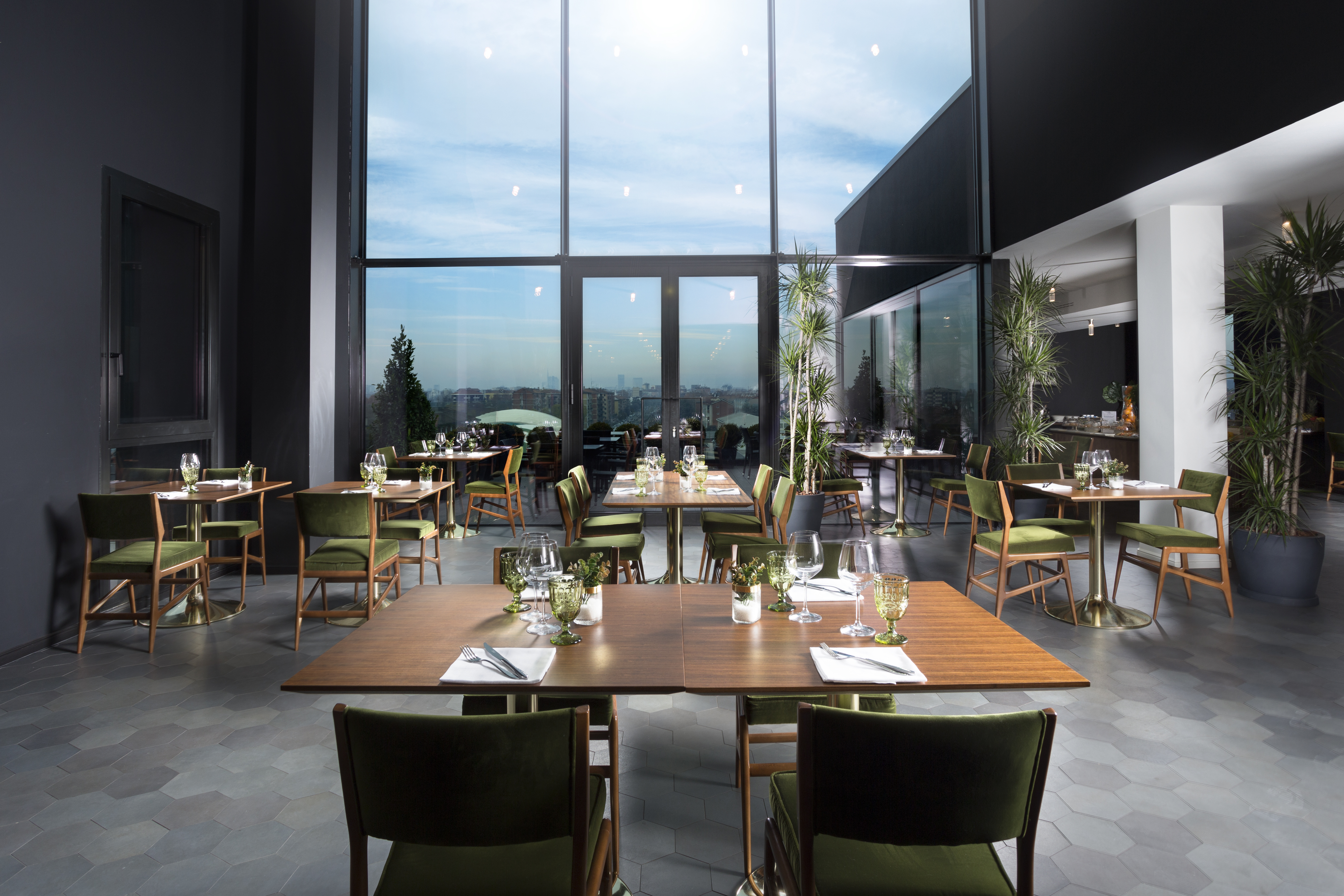 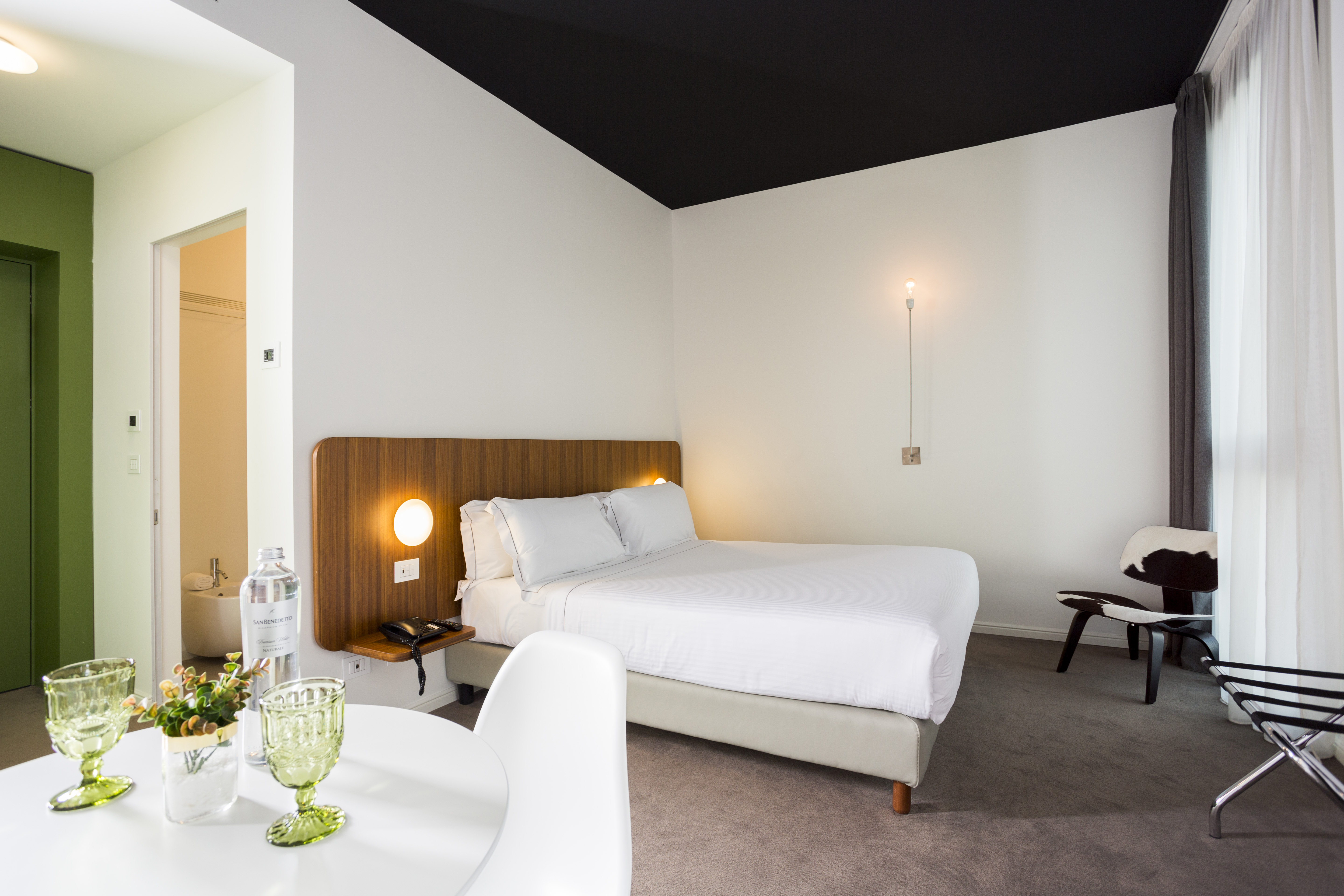 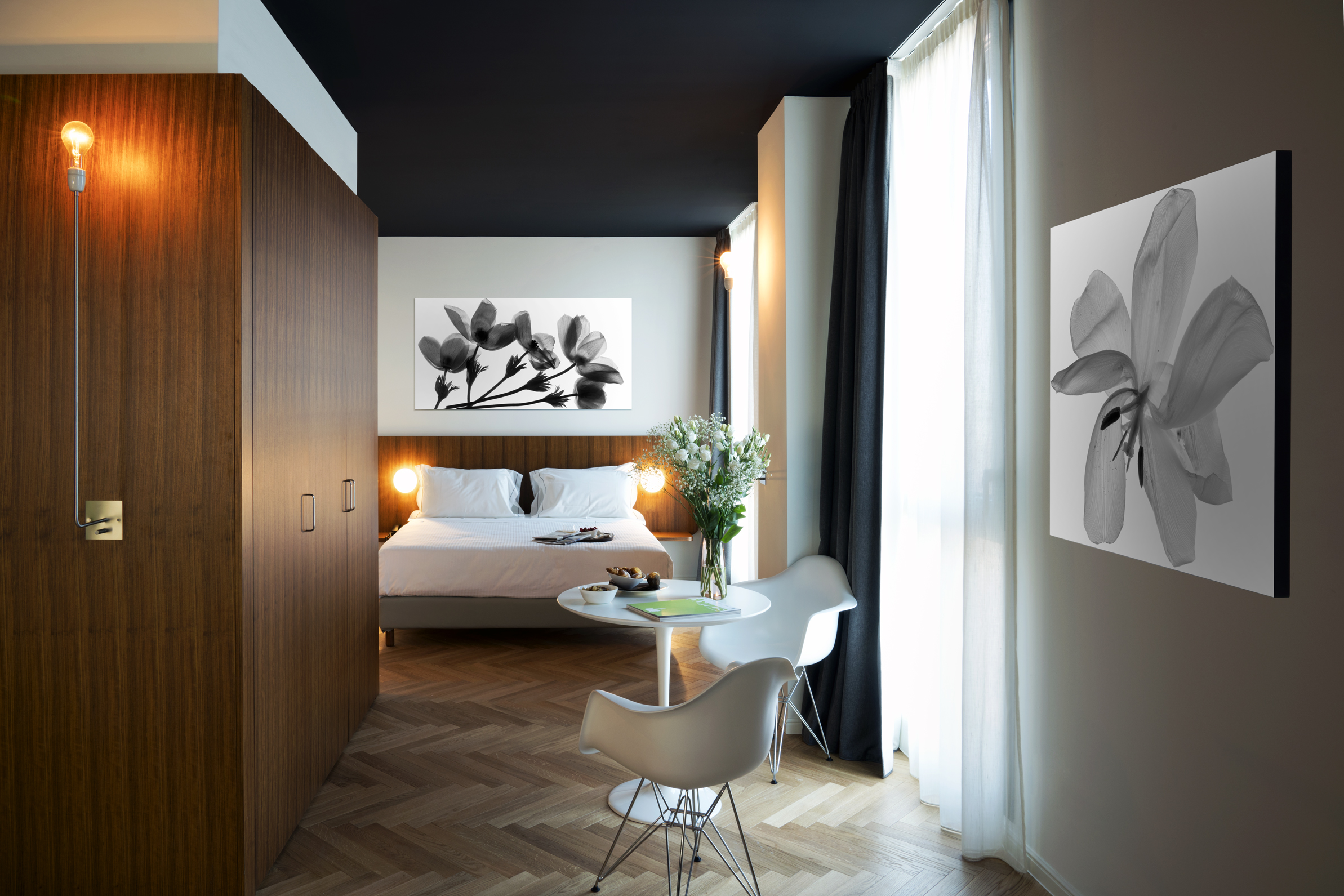