The urban look of the location, the multi-faceted sceneries and the wide range of spaces are highly appreciated by the major film, reality show, music video and music advertising production companies. These functional and enchanting environments act as the perfect TV set. 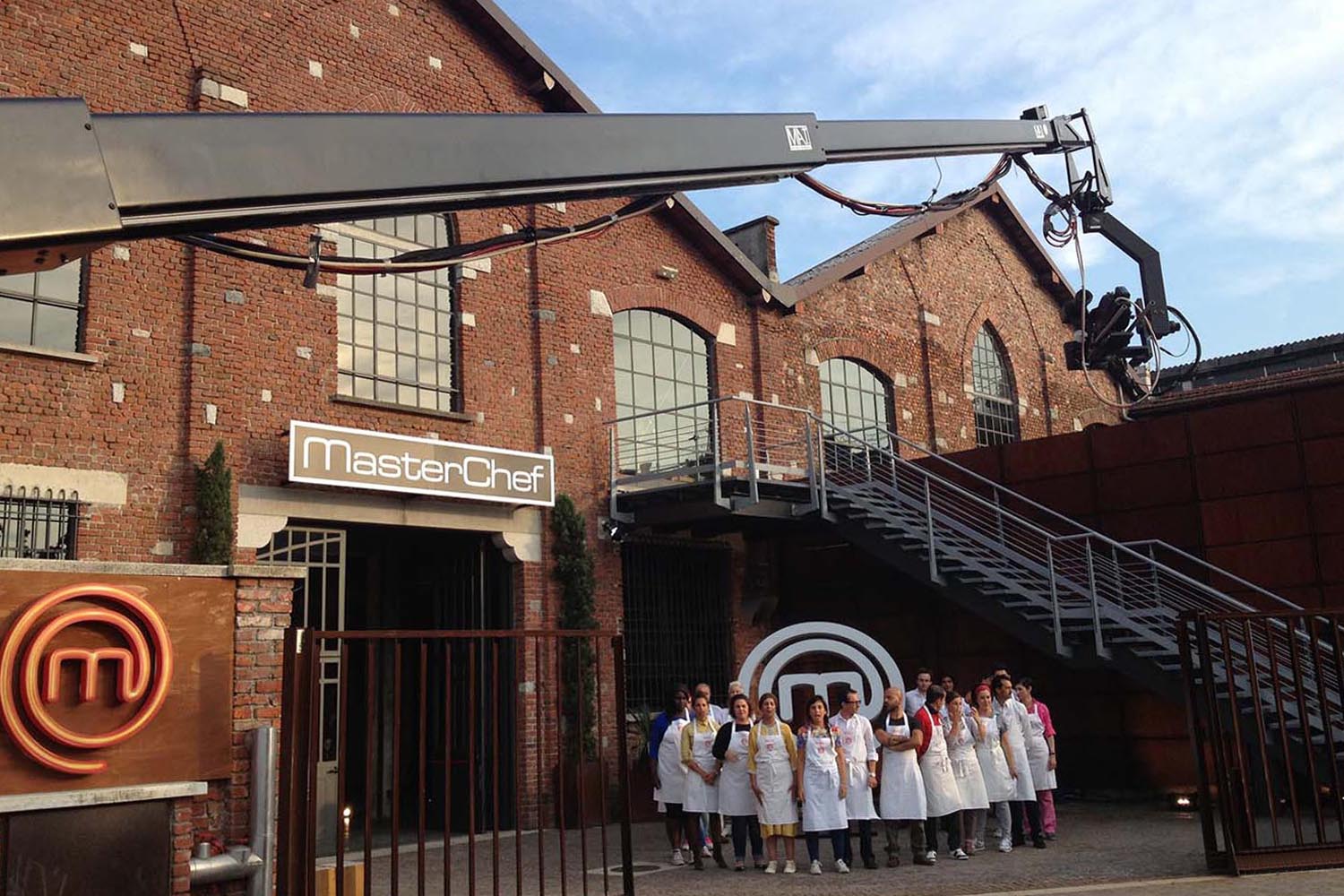 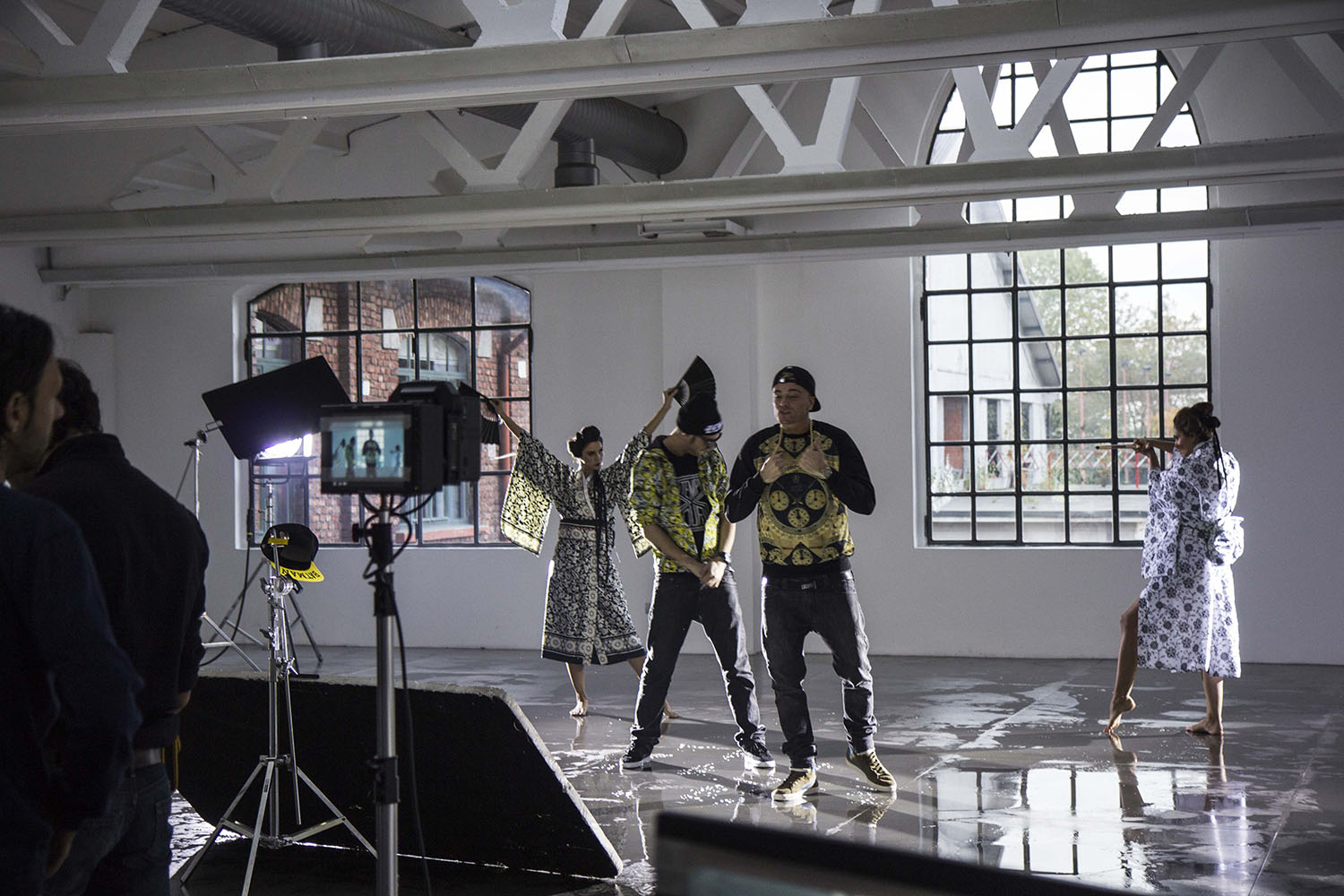 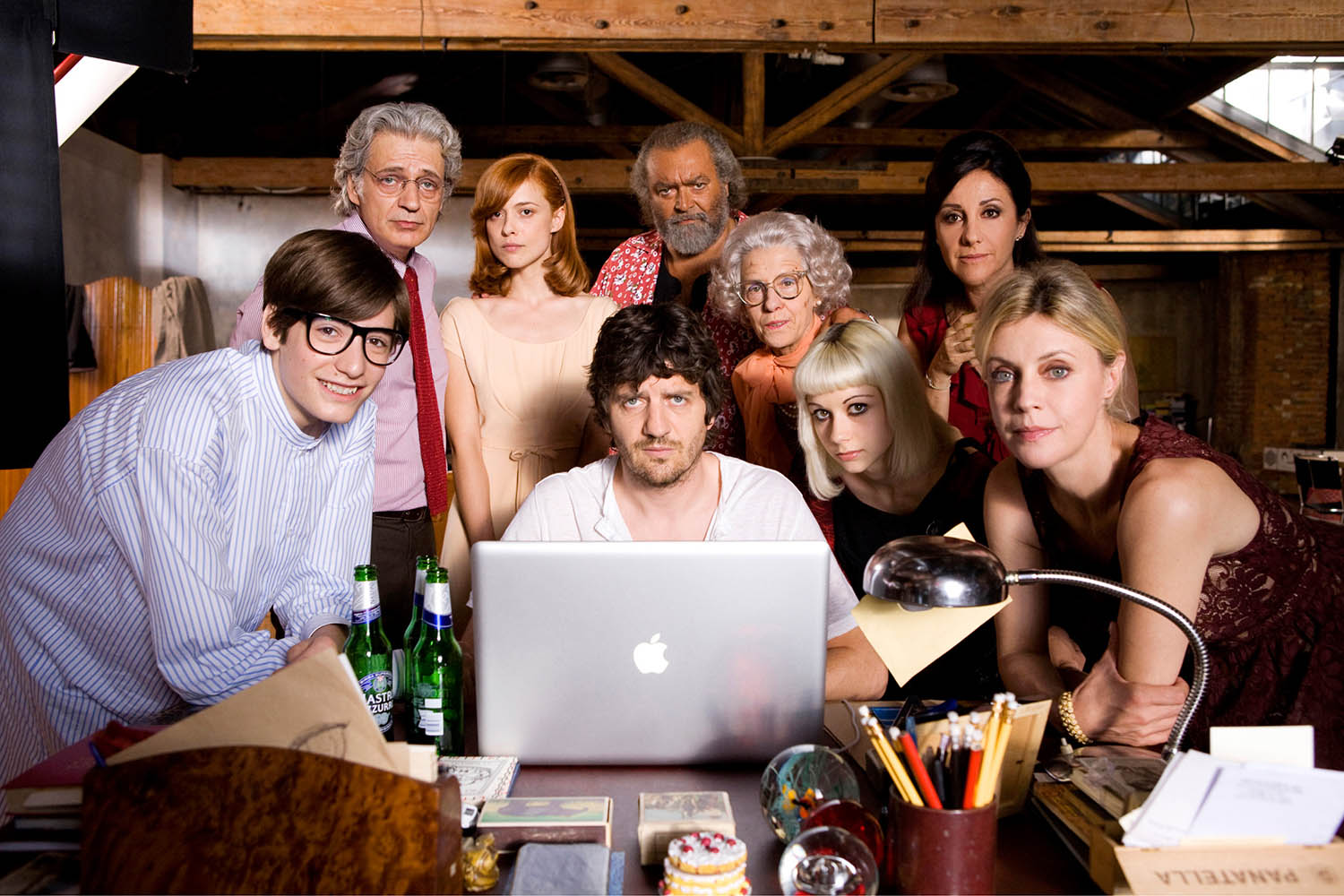 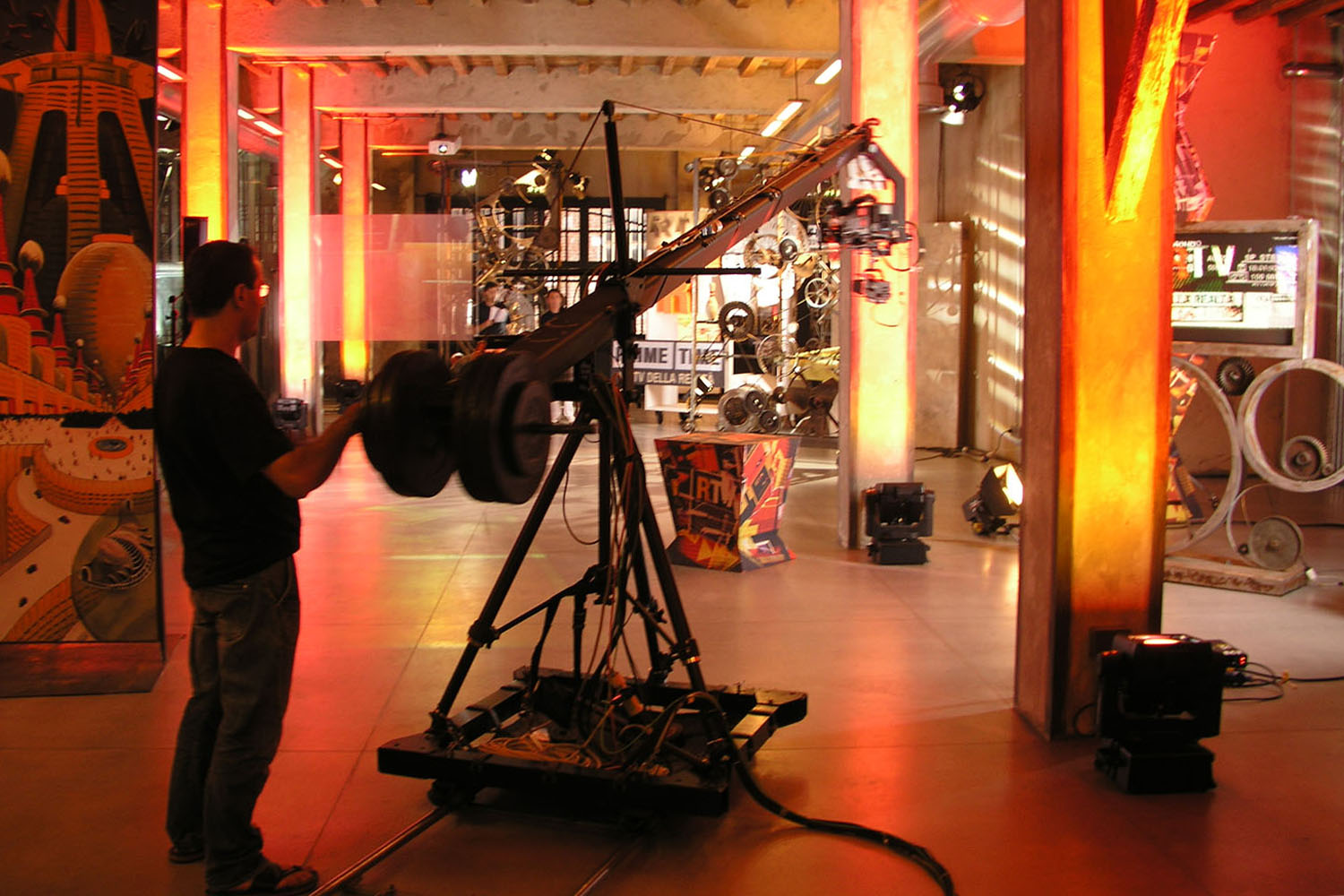 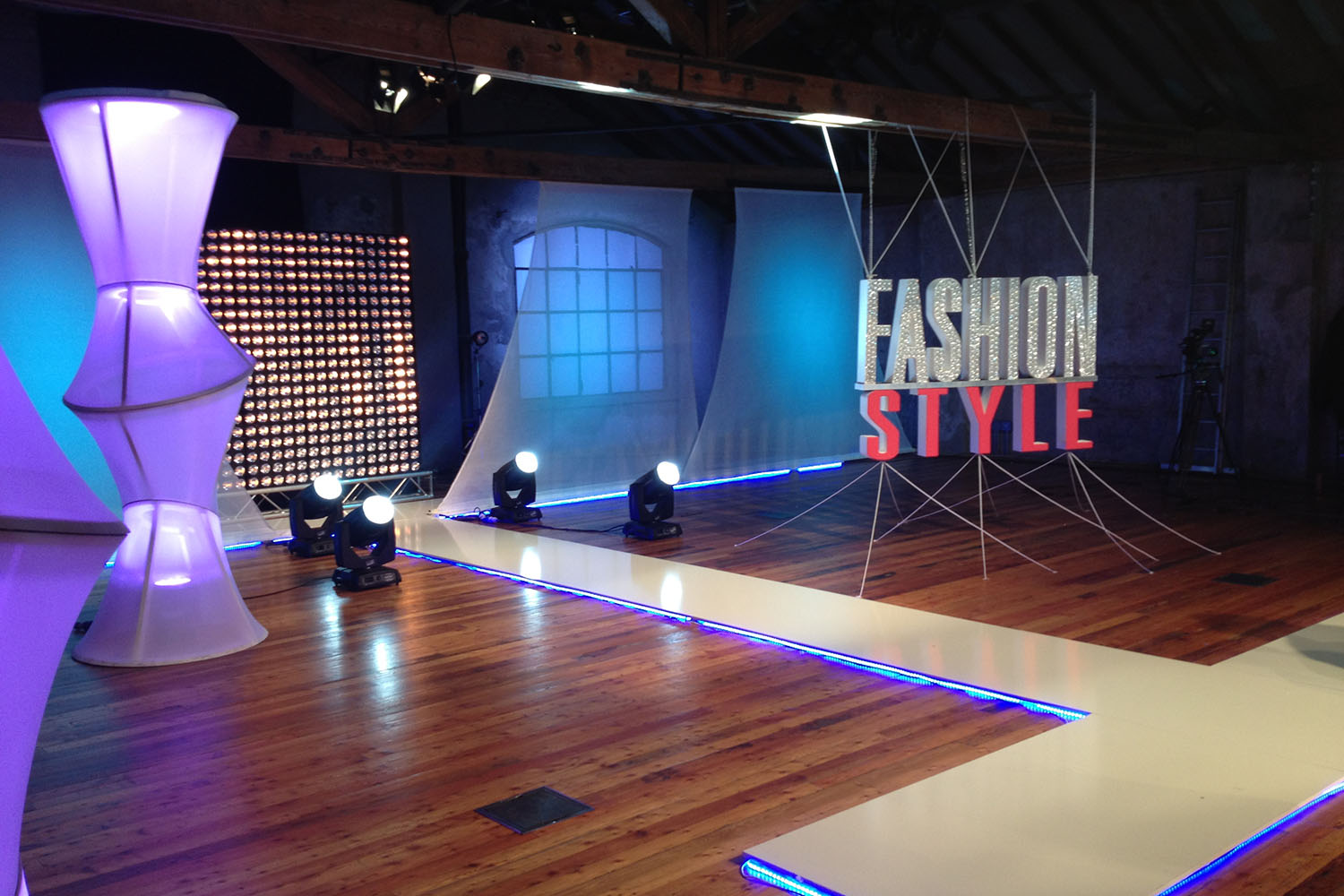 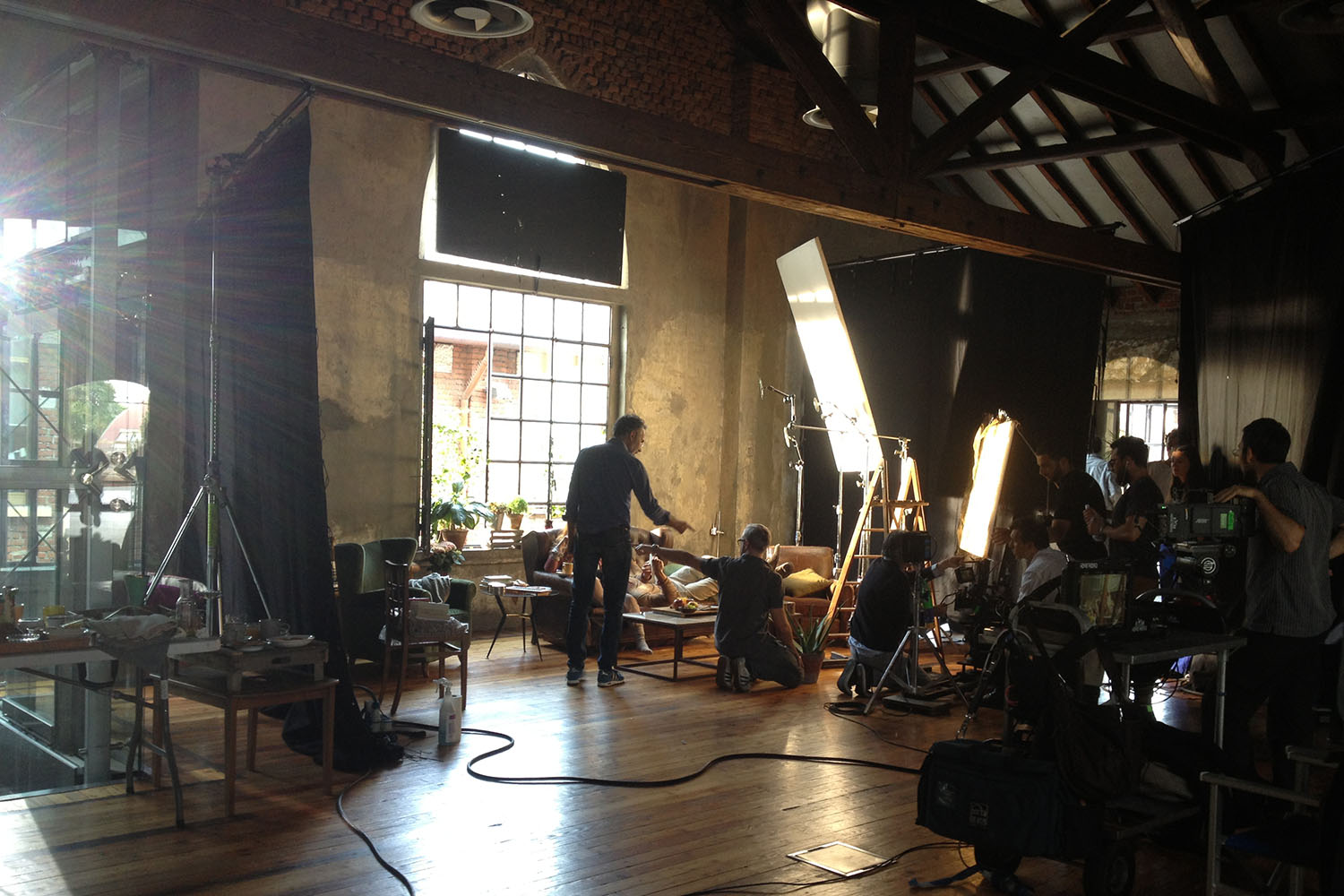 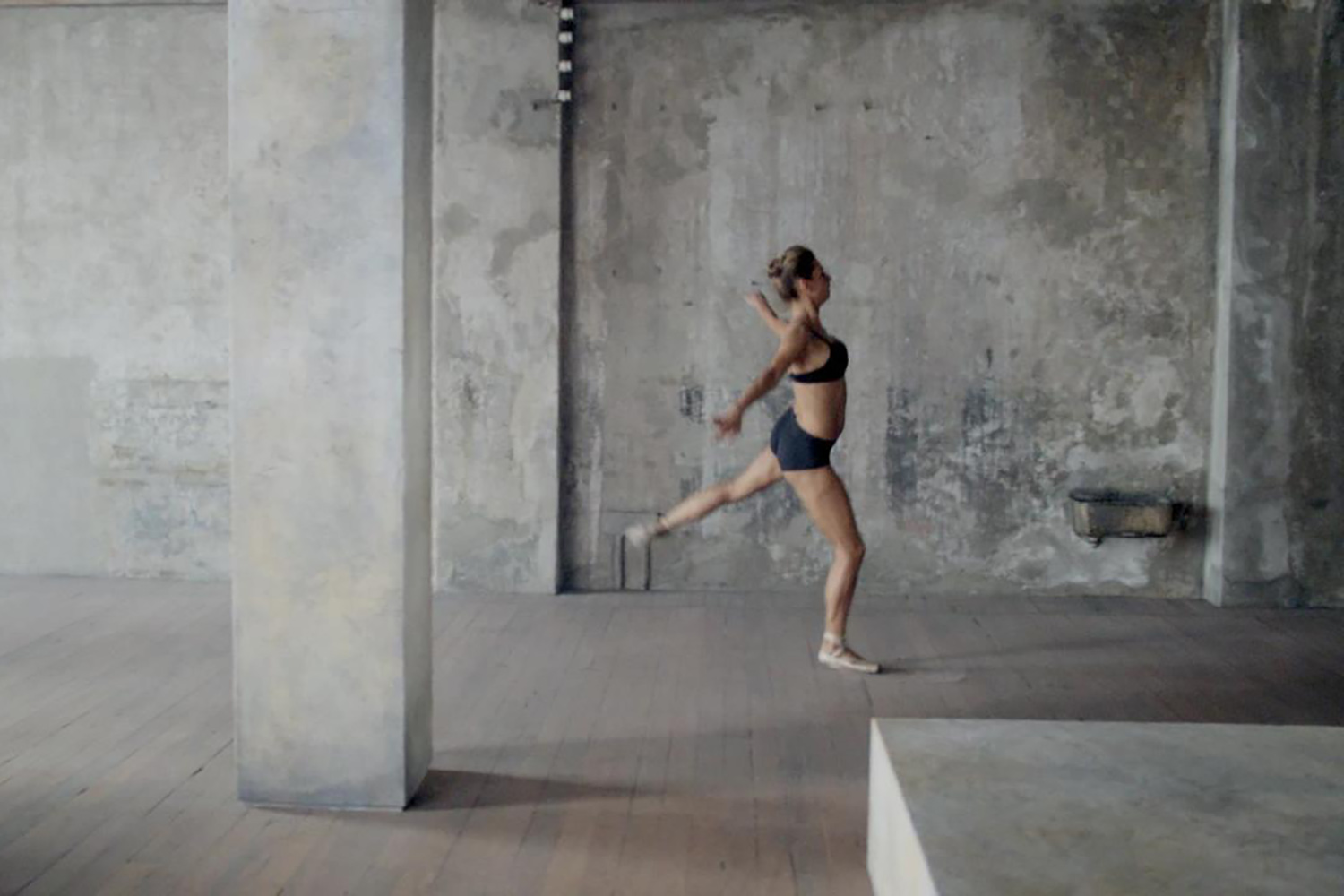 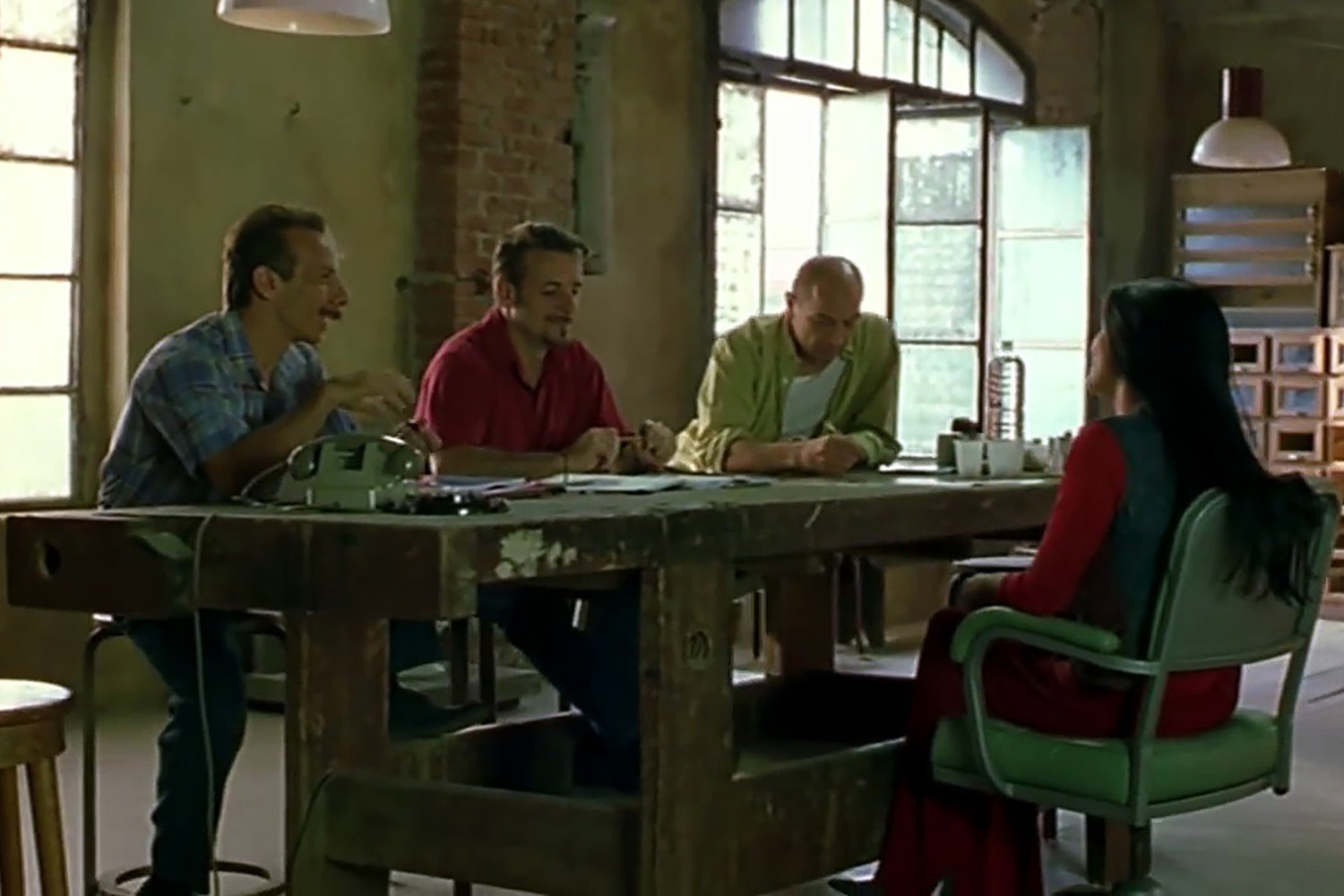